We had the chance to catch up with writer, environmentalist and campaigner George Monbiot as he set off on his latest book tour across the UK. He will be speaking to audiences about his vision for rebuilding communities and creating a better economic system – one that works for the many rather than the few, without destroying our living planet.

As well as writing a regular column for the Guardian newspaper, his books include Feral, Age of Consent and How Did We Get into This Mess? His latest book Out of the Wreckage. A New Politics for an Age of Crisis argues that mainstream politics is stuck and fails to articulate a vision of a better world. He is a supporter of Triodos Bank and we were delighted to be able to talk to him about his views on the financial sector, alternative economic thinking and having an optimistic outlook. Watch the video or read his responses below. 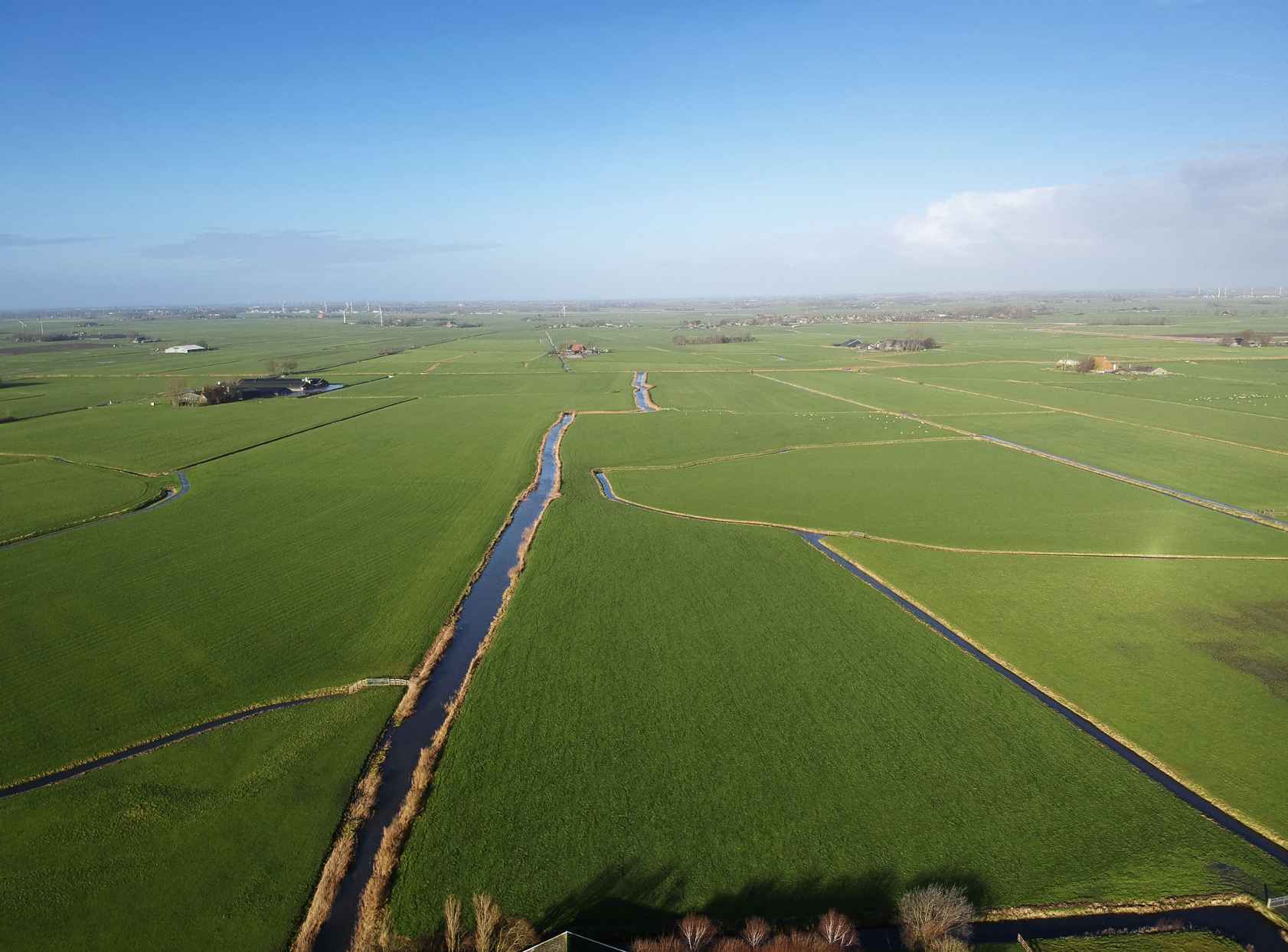 You say we should set about building an “inclusive economy”. What do you mean by this?

I mean a far better distribution of wealth than we have today and a far greater control by people over wealth and how it is used. An example would be through participatory budgeting. This has been pioneered in the Brazilian city of Porto Alegre, where the infrastructure budget has successfully been allocated by 50,000 local people. It has been an extraordinary success – better water, sanitation, health, schools and nurseries. People are in charge of their own lives and they ensure the money goes to where it is needed.

You propose more public amenities managed and owned by neither state nor market, but by communities, in the form of “commons”. How does this work?

My perspective is there is enough environmental and physical space for everyone to enjoy luxury if that luxury is public. There simply is not enough space for everyone to enjoy private luxury, particularly in cities. Private luxury pushes everyone else to the margins and causes deprivation. Instead, I want to see private sufficiency and public luxury – so tennis courts, libraries, swimming pools, gardens and art collections. Everybody can then enrich their lives without shutting down the opportunities for other people’s prosperity and wellbeing.

You have spoken of your support for ‘Doughnut Economics: Seven Ways to Think Like a 21st-Century Economist’ by Kate Raworth of Oxford University. We also support this alternative way of thinking about economics. What is it that appeals to you?

She has reframed the economy, literally through her diagrams, but also through her descriptive writing. She shows how we can ensure that we have a decent standard of living for everyone without bursting through the environmental barriers. Instead of seeking to maximise growth it sets a lower threshold of wellbeing, below which no one should fall, and an upper threshold of environmental limits that economic life should not transgress. In a very visual sense she has shown that safe space in which the human economy should take place.

We must demand that the economy has a function. It cannot just be there to generate more GDP. The metrics we use to measure ‘progress’ actually measure our progress towards ruin because sustained economic growth on a planet that is not growing means crashing through environmental limits. The purpose of the economy should be to sustain everybody’s wellbeing without compromising the environmental values on which we all depend for our survival.

Your message that saving the world should be based on promise, not fear seems more relevant than ever. How can we all support this approach?

If we emphasise only the bad things that are happening, first you feel that people will despair, and that’s a very good way of ensuring that they don’t take action! Secondly you stimulate people’s threat response, and they shut down empathy and altruism and community feeling and concentrate on their own immediate interests.

In my view political failure arrives from a failure of imagination – to see the better ways we can do things and make progress. There is always a way, so I’m concentrated on finding those ways and taking those first steps.

Get the latest stories, features and interviews from the Triodos community